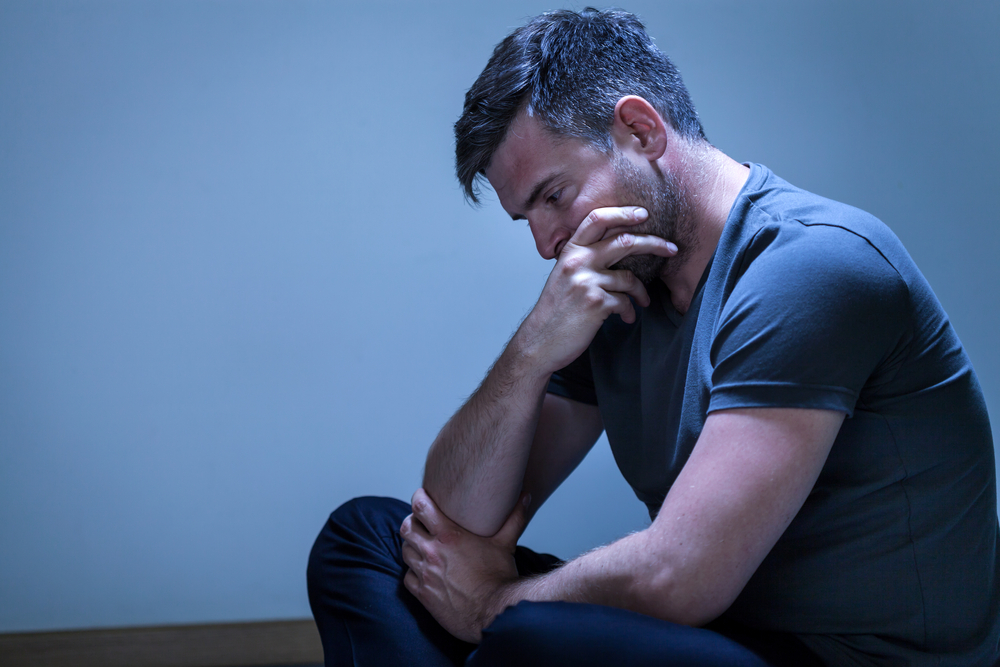 Many types of loss can have profound effects on people’s psychological functioning, but the loss of another person through death is probably the most difficult loss most people will have to face during their lifetime. Bereaved individuals often yearn intensely for the lost loved one and can experience sadness, guilt, crying as well as many other symptoms. Usually, in the weeks or months after the loss, the bereaved individuals gradually engage in pleasurable activities and resume social functioning. According to Bonnano et al. (2002), the most common trajectory is one where the grief symptoms largely resolve by 18 months post-loss. Most people eventually arrive at a new emotional equilibrium after the loss without any long-term impairment.

Although we don’t fully understand the grieving process yet, one prominent theory holds that healthy grieving involves completing loss-focused tasks as well as restoration-focused tasks (Stroebe & Schut, 1999). Confronting loss stressors means engaging in activities that serve as reminders of the reality of the loss, such as looking through old photos and sharing stories about the deceased. At the same time, the griever also focuses on activities that restore the everyday life functions that used to depend on the lost one. For example, one might learn how to cook for themselves, handle finances and seek out new sources of social and emotional support and companionship.

As many as 20% of the grieving population experiences that their grieving difficulties persist and even grow, rather than diminish, over time (Kersting, Brahler, Glaesner, & Wagner, 2011). Often these individuals suffer from Prolonged Grief Disorder (PGD) also known as Complicated Grief. Several risk factors have been identified that predispose individuals to developing PGD. A prior trauma or loss, history of anxiety or mood disorders, insecure attachment style, being a caregiver of the deceased, a violent cause of death, and a lack of social support predict a greater likelihood of developing PDG (Lobb et al., 2010). These factors tend to predispose individuals to intense longing for the deceased that halts the loss-processing and functional restoration tasks that normally lead to grief resolution.

Some of the presenting symptoms of PDG according to the ICD-11 are:

• Yearning for the deceased daily or to a disabling degree

• Avoidance of the reminders of the reality of the loss

• Inability to trust others since the loss

• Bitterness or anger related to the loss

• Difficulty moving on with life

• Feeling that life is empty and meaningless since the loss

These symptoms need to be present for at least 6 months and cause a significant impairment in social, occupational or other important areas of one’s life (Prigerson et al., 2009).

PDG can also trigger other psychological problems, most often depression and PTSD. It is important to distinguish these disorders from grieving to be able to treat them appropriately.

Depression involves more free-floating and general symptoms such as pessimistic rumination, a global sense of guilt, worthlessness, a broad loss of interest and inability to engage in and enjoy pleasurable activities. In contrast, in the case of complicated grief, the individual is more preoccupied with the lost loved one, blames himself/herself for the loss specifically, has sustained interest in the deceased and beliefs that reunion with the deceased could bring satisfaction, and only avoids stimuli that reminds him/her of the reality of the loss.

PTSD is characterized by fear, horror, anger, guilt or shame combined with hypervigilance and exaggerated reactivity, intrusive thoughts that tend to be fixated on the death itself and involve a sense of threat or fear. PDG is mostly marked by a yearning, feelings of loss or emptiness, intrusive and voluntary thoughts regarding various aspects of the relationship with the deceased, not only the death event, but also positive aspects.

It seems that clients with complicated grief symptoms respond better to grief-specific therapy and show faster symptom reduction than interpersonal therapy (Shear, Frank, Houck, & Reynolds, 2005). In this specific kind of grief therapy clients attend weekly 1-hr sessions and complete homework assignments between sessions. The introductory phase of treatment focuses on psychoeducation about grief including the importance of processing the loss and restoring life functioning and social engagements that may have been neglected since the loss. Patients also share their history with the deceased and brainstorm current life goals and aspirations. Once this preparatory work is complete, patients engage in loss-focused exercises. One such exercise is revisiting, where the client vividly narrates, with their eyes closed, the death of the loved one. This exercise is audio-recorded so that clients can listen to it at home as well. Other loss-focused exercises are imaginal conversation with the lost loved one and writing about positive and negative memories featuring the deceased. Restoration-focused exercises center around creating and executing plans for moving toward valued life goals and restoring pleasant activities. Patients are encouraged to approach situations they had been avoiding because they served as reminders of the loss. Moreover, cognitive restructuring is also used throughout treatment when unhelpful grief-related thoughts emerge (e.g. self-blame for the death, or a belief that moving on from grief would dishonor the deceased).

A German study found that when twice-weekly group therapy sessions were added on individual treatment for patients with PDG for a total of 9 sessions, patients experienced a large reduction in symptoms compared to treatment as usual (Rosner, Lumbeck, & Geissner, 2011).

Treatment delivered through the Internet also holds a promise for alleviating PDG symptoms. In a study on parents grieving the loss of their child, a 5-week email-based intervention lead to large symptom reduction compared to waitlist controls (Wagner, Knaevelsrud, & Maercker, 2006). Participants completed writing assignments twice a week and communicated via email with a therapist who provided tailored guidance and feedback in response to the assignments. In the first phase of treatment, participants wrote vivid accounts of the circumstances of the death including any distressing thoughts and emotions about the event. Second, they wrote letters to a hypothetical friend in the same situation in which they were supportive and began thinking about the possibility of moving forward in life. They also focused on ways they could remember the lost loved one while engaging in new, meaningful activities. And third, participants synthesized their learning by writing a memoir of the loved one, the meaning of the loss and how they intended to move on with their life.

Unfortunately, millions of people have to go through the process of grief every year and a significant minority of them develop complicated grief symptoms, which can result in functional impairment, reduced quality of life and increased mortality (Bonanno et al., 2007). Hopefully with the emergence of treatment programs described above, more and more sufferers will be able to find effective treatment and move on with their life successfully.