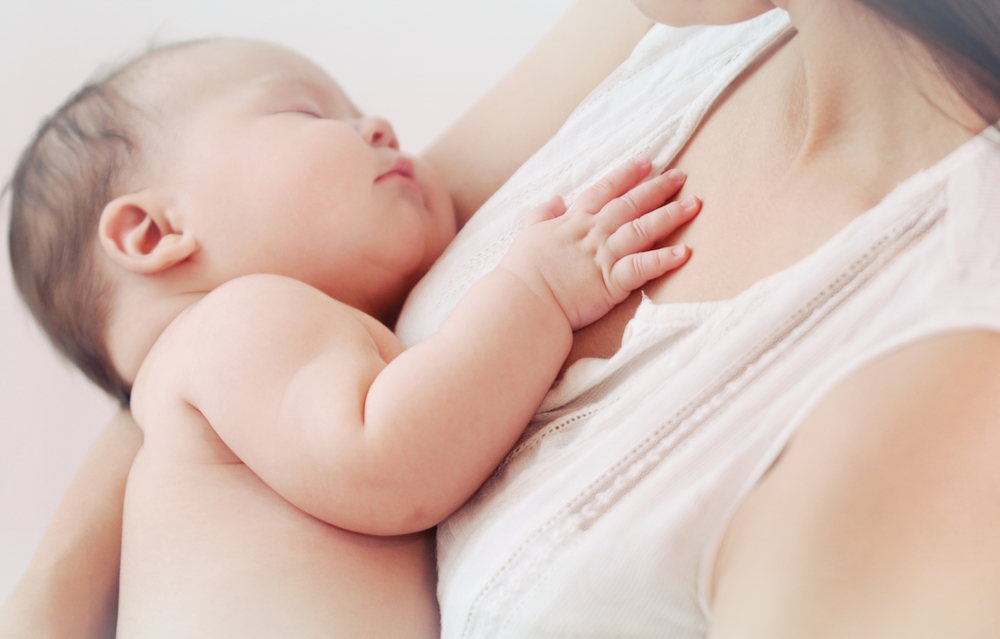 A recent study has focused on the factors that predict psychological adjustment in children who were placed for adoption before they were 1.5 years old. The researchers aimed to find out what affected adopted children’s internalizing (sadness, withdrawal) and externalizing symptoms (acting out, defiance).

From previous research it is clear that adopted children are shaped both by the pre-adoptive (birth family) and post-adoptive (adoptive family) contexts (Reitz & Watson, 1992). Adopted children can experience adjustment difficulties as a result of the parent-child subsystem (e.g.: experiencing frequent transitions in early caregiving environments may impair children’s ability to form stable attachments to later caregivers), the adoptive parents (e.g.: depressed parents may not be able parent effectively), and the parental relationship (e.g.: parents with a high level of conflict in their relationship may model unhealthy ways to relating) (Bronfenbrenner, 1989).

The current study used a sample of children who were adopted under the age of 1.5 years and followed up with their adoptive parents at 3 months and 2 years post-adoption. According to child developmental theorists (Bradley, 1995), early childhood is a sensitive period during which good caregiving and a stable environment can have long-term positive effects on adjustment, even offsetting the effects of certain risk factors (e.g.: early instability in caregiving environments). Another interesting aspect of the study is that out of the 120 adoptive-parent families, 40 were female same-sex, 35 male same-sex, and 45 different-sex couples.

? Because of the younger age at which these children were placed in adoption, they had fewer former placements of shorter duration leading to less disruption – and therefore they had an easier time integrating into the new family system than older children. Earlier studies suggest that older children are more likely to have adverse experiences in the pre-adoptive context (abuse by birth parents, placement instability) as well as more prior placements that are longer in duration than younger children. As a result, they are at a higher risk for developing emotional/behavior problems later (Juffer & van Ijzendoorn, 2005).

? Parents’ preparedness for the adoption was related to externalizing symptoms in children. In other words, the more parents prepared for the adoption, the less defiance and acting out their adopted child exhibited later on. This can be due to the fact that adoption training programs focus more on teaching parents how to recognize and deal with external/behavior problems than sadness or withdrawal. It would be useful to conduct research in the future to find out which specific dimensions of adoption preparedness training are most important to minimize child behavior problems.

? Parents’ depressive symptoms also predicted both externalizing and internalizing symptoms in adopted children. Previous studies had similar findings. It seems that depressive symptoms may compromise parents’ emotional availability and their ability to parent effectively. This, in turn, contributes to child adjustment problems (Cummings & Davies, 1994) and more negative perceptions of children (Gartstein, Bridgett, Dishion, & Kaufman, 2009). Interestingly, in the study the partners of depressed parents did not report the same symptoms of their child. This may mean that the child problems reported by the depressed parents are due to the reporter effect. Depressed parents tend to view their children as having more problems because of their negative outlook on reality (Gartstein et al., 2009). Also, parental depression may lead to higher self-criticism and child criticism, which leads to higher levels of negative symptoms reported by the depressed parent (Gravener et al., 2012). It is important for depressed parents to get appropriate help because changing their own negative ideas about themselves and their child can potentially prevent their child’s adjustment issues.

? Another important influence on child adjustment is parental conflict. Children, whose parents had more conflict during the early stages of transition, had more internalizing symptoms 2 years later. These findings are consistent with research on non-adopted children experiencing a direct influence from their parents’ conflicts (Erel & Kissil, 2003). Children who view their parents arguing often can start showing distressed behavior. Also, parents in high-conflict relationships tend to have lower ability to harmoniously co-parent their children, which causes child problems (Margolin, Gordis, & John, 2001). It can be crucial for parents to make efforts to improve their relationship and communication especially during the very sensitive post-adoption stage to prevent child adjustment problems from developing.

? Lastly, as expected, family type was unrelated to children’s adjustment. This just reinforces that prospective adopters should not be discriminated against based on their sexual orientation (Goldberg, 2010).

Bronfenbrenner, U. (1986). Ecology of the family as a context for human development: Research perspectives. Developmental Psychology, 22, 723–742.

Goldberg, A. E. (2010b). Lesbian and gay parents and their children: Research on the family life cycle. Washington, DC: American Psychological Association.