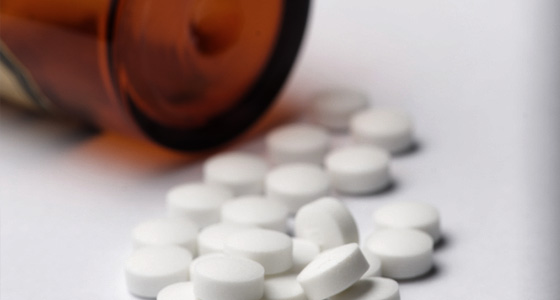 Motivational interviewing (MI) has been reviewed considerably over the last twenty years in attempts to better understand its efficacy as a treatment intervention for substance abuse. This approach was initiated in 1982 by Miller (1983) after reflection on his previous work with people identified as “problem drinkers” (Stewart, 2012, p. 933). The underlying spirit of MI is to better understand clients’ experiences through three guiding principles: “Collaboration, autonomy, and evocation;” their aim is to promote client engagement and motivate clients to move from a state of ambivalence to a state of desiring to change (Stewart, 2012, p. 934). Stewart (2012), in a similar vein, reiterates Miller’s (1995) five outlined principles to assist clinicians in reaching the aforementioned goal: “Expressing empathy, developing discrepancy, avoiding argumentation, rolling with resistance, and supporting self-efficacy” (Stewart, 2012, p. 934).

Over 200 clinical trials have been conducted of MI in various fields of application (Stewart, 2012; Miller & Rose, 2009). It is largely understood that MI works most effectively within populations of substance users who have considered treatment, but are still primarily ambivalent about change (Stewart, 2012). The specific skills and strategies implemented within MI are recognized by the acronym OARS, and consistent with the approach coined by the Addition Technology Transfer Center (ATTC) in 2006: “Open-ended questions, affirmations, reflective listening, and summaries (Stewart, 2012; Miller & Rollnick, 2002; AATC, 2006). This approach is meant to induce change talk; the more a patient talks about change, the more likely he/she is to implement change (Stewart, 2012; MINT, 2008).

In order to better understand the efficacy and implementation practices of MI, Stewart (2012) conducted a literature review and discovered that there are reportedly “76.3 million people in the world with alcohol use disorders (WHO, 2009) with MI being utilized widely as a treatment of choice” (p. 935).  Yet, upon further examination of research, MI seems to have the most significant impact when compared to no treatment in the control group versus control groups undergoing other, treatment-as-usual programs (Stewart, 2012). Further, Stewart (2012) noted that the strongest results for positive change in alcohol consumption occur immediately following the intervention and are less significant at short- and long-term follow-ups. Thus, Stewart (2012) proposes that it is important to focus on what moderates the outcome of MI and potential influence over the long term, versus simply focusing on its efficacy.  Examples of moderators to consider are: “Treatment versus non-treatment seeking samples, readiness to change, age, gender, employment status, marital status, client expectations, duration of MI, and training” (Stewart, 2012, p. 936). Stewart (2012) further justifies this proposal with the notion that by better understanding the mechanisms by which MI works, the benefits of it can be extended over the long-term.

Stewart, J. (2012). A critical appraisal of motivational interviewing within the field of alcohol misuse. Journal of Psychiatric and Mental Health Nursing, 19, 933-938.

World Health Organization (WHO). (2009). Management of substance use (Online). Available at http://www.who.int