Standard vs. Intensive Treatment for OCD 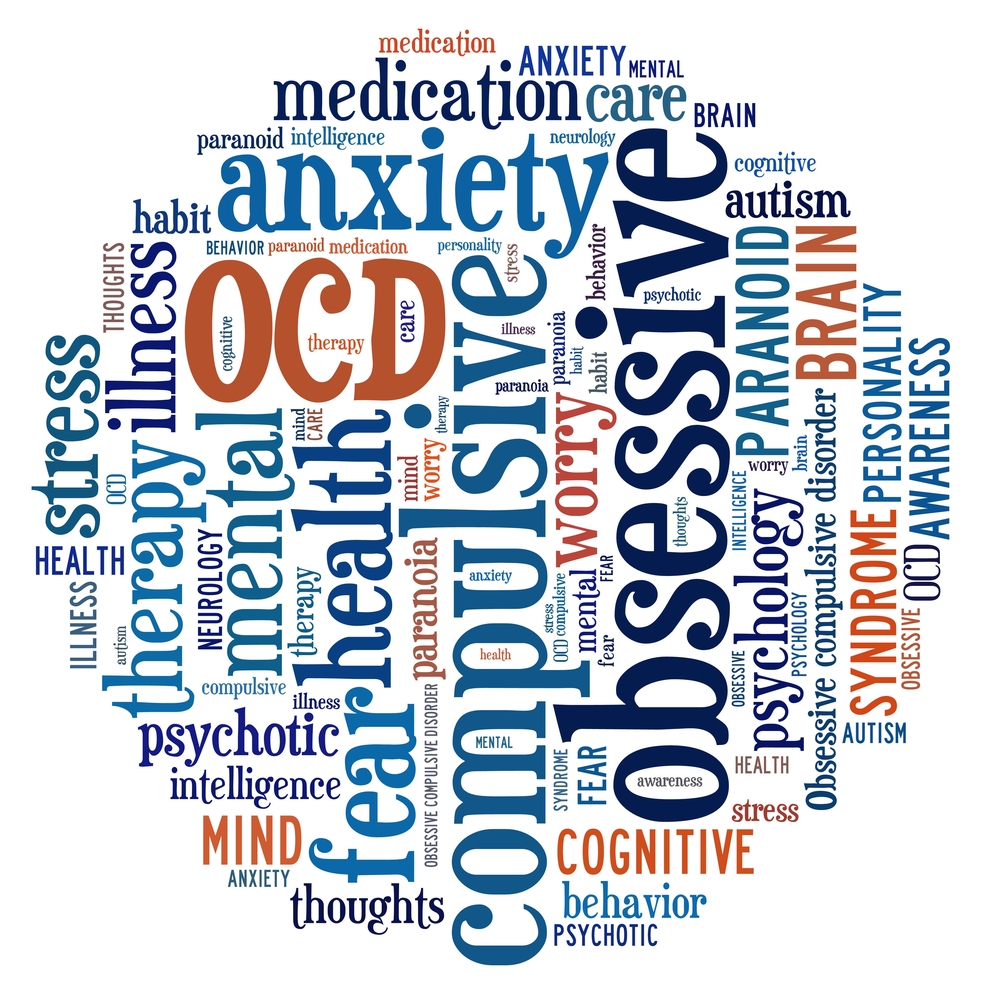 STANDARD vs. INTENSIVE TREATMENT FOR OCD

OCD AND ITS CURRENT TREATMENT

According to the American Psychiatric Association (1994), OCD is “characterized by recurrent and distressing intrusive thoughts, images, or urges; and by repetitive behaviors or mental acts, which the sufferer feels driven to perform in response to intrusions.” OCD can be highly limiting to sufferers’ everyday functioning, work, and social relationships. Even though there are several different treatment approaches available to treat OCD (behavior therapy and CBT are the most commonly used ones), OCD can be highly treatment resistant. Even though OCD was originally treated in an intensive format, usually in in-patient settings, treatment formats have changed mostly due to cost-efficiency (Thornicoft, Colson, & Marks, 1991). Today’s preferred treatment for OCD is weekly CBT therapy sessions that may or may not include ERP (exposure and response/ritual prevention) exercises. In this format of treatment, patient and therapist meet once a week for 45 minutes and patients are usually given weekly homework as an important part of CBT treatment. While good results are possible with this treatment format, patients need to commit to therapy usually for up to a year to see lasting results. Unfortunately, not everyone has the time or financial means to commit to therapy for such a long period of time.

A recent qualitative study aimed to compare the standard weekly treatment format for OCD to a more intensive format. Both formats included 12 hours of therapy total. In the standard format, sessions were conducted once every week for about an hour with one therapist. In the intensive format, sessions were spread out to 5 days with a weekend in between with two different therapists. The participants of the study were recruited from a pool of people who completed either intensive or weekly treatment at an OCD clinic. It is important to mention that while the intensive treatment participants were offered a choice between the treatment formats, most of the standard participants were not. Participants in both groups reported current or past problems in addition to their OCD including depression, self-harm, alcohol abuse, panic disorder, and eating disorder and most of them have undergone previous therapy or counseling.

As part of the study, researchers conducted interviews with the participants. Based on these interviews, the authors grouped participants’ responses into the following 5 categories – background, perception of outcome, views of therapy, preference for treatment format, and accessibility.

The findings of the study are very interesting and somewhat unexpected. All participants have agreed that their treatment with CBT was an extremely positive experience and they found their treatment relevant to their issues. Both groups felt that they formed strong therapeutic alliances with their therapists, which is one of the common curative factors of therapy, independently of theoretical orientation. Furthermore, most participants in both groups have felt that all the important issues have been covered during their treatment and thought that their particular format worked best for them. Interestingly enough, the accessibility of treatment services did not seem to be an issue for either group, probably because no participant lived further than an hour away from the clinic.

Participants of the intensive group brought up ongoing support from their therapist (i.e. follow-up sessions) as an essential issue. They also reported that the intensive format gave them more motivation, longer sessions to explore deeper issues, less time to ruminate at home, and daily support from their treatment team. They also considered having two therapists beneficial especially due to the multiple perspectives the therapists brought to the table.

Participants of the standard group found weekly sessions more beneficial because they felt they had more time to learn, reflect and practice, and ensure that every important topic was covered. They also believed that intensive treatment would be too stressful and would prevent them from progressing in therapy.

There certainly is a particular group of OCD patients who would benefit tremendously from intensive treatment formats. Such groups include people who live in more rural areas and cannot find treatment close by, people whose work or family situation would not allow longer-term weekly treatment, and people who are in desperate need of help and want results faster.

There needs to be more flexibility in the type of services offered to help a broader base of OCD clients. Fortunately, many OCD treatment centers recognized this need and now offer standard as well as more intensive type services.

To sum up, there is a need for both standard weekly and more intensive treatment options for people suffering from OCD. Based on interviews conducted with participants of such treatment groups, we know that there are tremendous benefits associated with both options and treatment effectiveness is consistent through both formats. Hopefully, more and more treatment providers will choose to provide services in both formats in order to be able to help a bigger percentage of OCD sufferers.

Bevan, A., Oldfield, V.B., & Salkovskis, P.M. (2010). A qualitative study of the acceptability of an intensive format for the delivery of cognitive-behavioural therapy for obsessive-compulsive disorder. British Journal of Clinical Psychology, 49, 173-191.