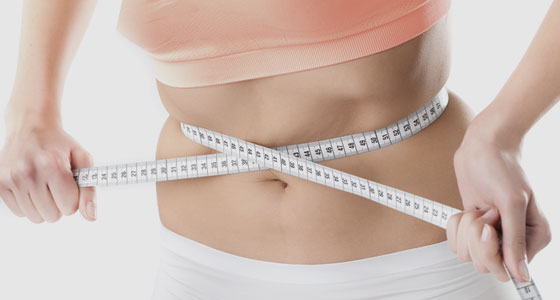 DBT was originally developed by Marsha Linehan for the
treatment of borderline personality disorder but has been adopted to treat
various other disorders including eating disorders since then. The DBT model of
eating disorders conceptualizes eating disorder episodes as attempts by the
client to neutralize intense negative emotions as a result of feeling
emotionally vulnerable due to severely restricted food intake or bingeing
(Bankoff et al., 2012). When disordered eating fails to decrease the intensity
of negative emotional experiences, the client intensifies the behavior to try
to achieve a sense of balance, control and belonging. According to Linehan (1987)
an individual keeps using disordered eating and self-harming strategies because
they lack skills such as distress tolerance, inadequate coping resources, and
believe that the behavior is an effective problem-solving strategy. DBT aims to
help clients through developing a strong working alliance with the therapist,
accepting the client’s current level of functioning and desire for change while
learning more adaptive coping skills to increase well-being and healthy
functioning (Salsman & Linehan, 2006).

A fundamental aspect of DBT is the concept of dialectics –
the understanding that multiple truths can exist in a given moment and one idea
or belief is not more true or right than another. DBT aims to decrease tension
by searching for a synthesis between two opposite points of view instead of
allowing one party to override another (Linehan, 1993a). This idea, however, is
not a feature of traditional eating disorder treatment. In general, DBT
advocates an approach that offers greater choice, collaboration, and autonomy
for clients than traditional treatment modalities (Geller, Brown, Zaitsoff,
Goodrich, & Hastings, 2003). Therapists and clients in DBT treatment
continually strive to balance acceptance and change, flexibility and stability,
nurturance and challenge, and focus on deficits while developing capabilities
(Linehan, 1993a). For example, if the client wants to stay underweight and the
treatment team wants her to gain 2lbs a week, the therapist would work to find
a synthesis by validating the client’s position and looking for common ground
such as gaining only 1lb a week instead of 2lbs.

Another dominant feature of DBT is its emphasis on enabling
clients to act as their own agents. DBT therapists do not solve problems for
clients but teach them to take responsibility for their own lives including
coordinating treatment with other providers, improving communication with
others, and problem-solving (Linehan, 1993a).

Eating disorders are complex, often long-lasting, and
sometimes life-threatening illnesses. While some traditional treatment
approaches (CBT, Interpersonal Psychotherapy) have been shown to be effective,
DBT can certainly offer many additional benefits in this field and can be a
part of a well-rounded treatment program.

If you or someone you know suffers from an eating disorder
or disordered eating, please contact New York Behavioral Health or a qualified
treatment provider for help.